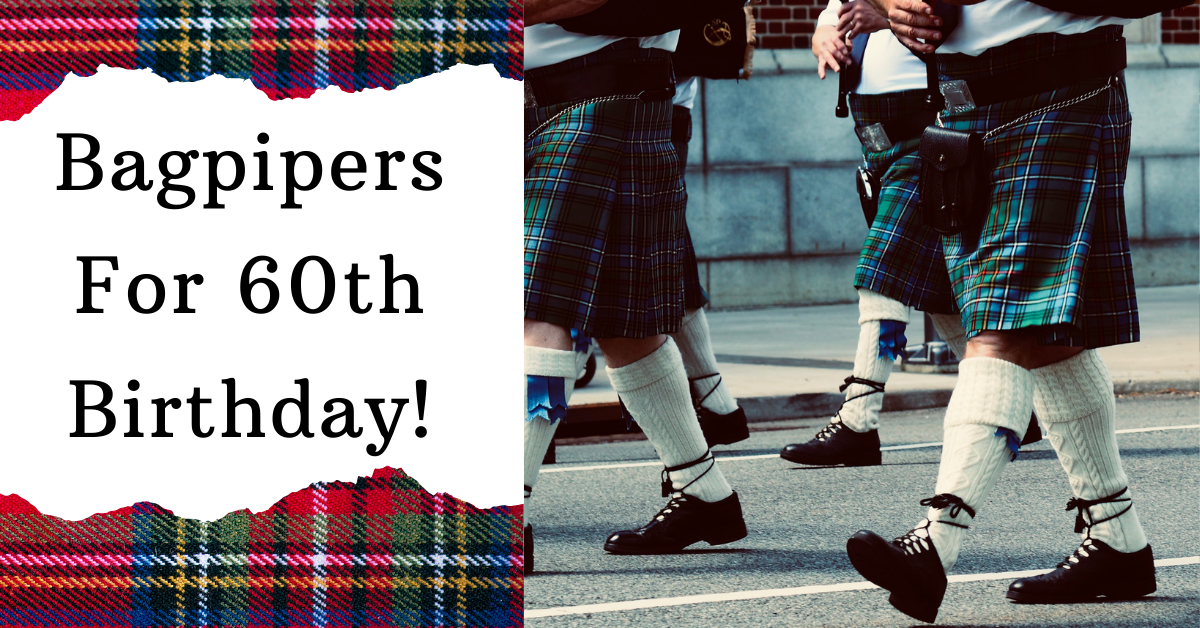 On Friday 16th Oct I had the pleasure of playing at a birthday party (Covid numbers) in Brightlingsea on the Essex Coast. The daughter of the birthday girl booked me as a surprise for her mother.

The birthday gig was about a two hour drive from London and I thought I would kill two birds with one stone and visit my inlaws who live in Braintree Essex.

So I arrived at my inlaws and opened the boot of my car to check all my kit was present and correct and realised that my horse haired sporran was missing from my kit.

In 30 years of professional bagpiping, it was a first for me. It’s too big a part of my uniform to forget but anyway I did and I couldn’t drive back to London and return in time. I got panicky for about 5 min so got on the phone and started ringing all my contacts, fellow bagpipers who were based in this part of England. I knew Icouldn’t turn up without a sporran as I’d look riduclous. The client had been very particular about the whole planning of the gig and she had sent many excited emails and was very much looking forward to the evening as was I untill I opened the boot of my car.

I telephoned quite a few of my fellow pipers and got the number of a fine Scotsman called Walter McGregor who is director of The Royal Scottish Pipeband Association for Aouthern Angland. Walter is the top official at pipeband competitions in the south of England so I was a little embaresed to be phoning him and asking for a loan of his horse haired sporran.

I took a deep breath and phoned him, and with a teasing laugh he gave me his address and I headed straight for his place. He lived in a beautiful part of the countryside in a picture postcard village about twenty min drive from my gig.

On arrival at Walter’s house he hurridly gave me the sporran and said” follow me laddie”. He drove in front of me through all the little secret country back roads all the way to my gig. What a legend I said to myself.

I arrived with fifteen minutes to spare which was great though usually my norm is to arrive one hour minimum before any gig.

I tuned my pipes and marched down on que and bang on time where the birthday girl lived and I piped for 30 min. The neighbours came out for a listen with a glass of champagne and kept their Covid distance and numbers. I played loads of Scottish traditional tunes and the requests kept coming, Bonnie Dundee!! Road to the Isles!! When I stopped and asked had they had enough they said “no more, more”.

The daughter then gave her mother an envelope which contained a family trip to Edinburgh which she was really happy and tearful about.

The grandmother, who was originally from Glasgow said “ Is that us going back home for good?”

If you are looking for a bagpiper for a birthday, make sure to get in touch with me today by clicking here, or calling 07876 403711.